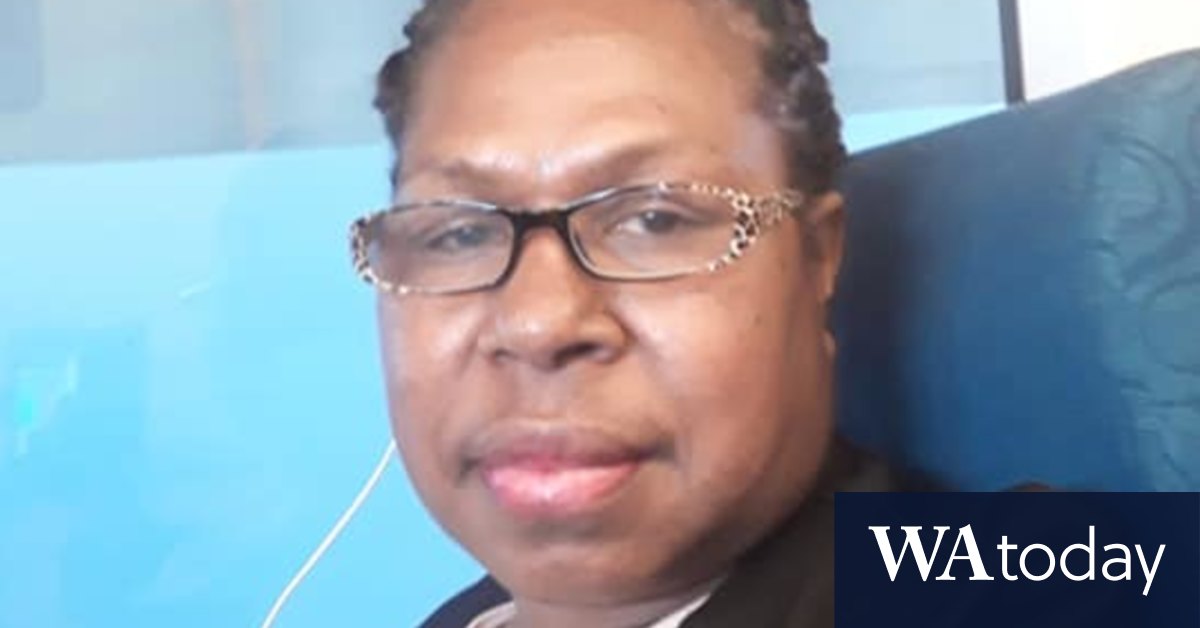 But the fight ended when Bandi felt her friend’s hands over her face and bit with enough force to sever one digit, prosecutor Amit Malik said. The victim, who was 40 at the time, later had to have another section of the finger amputated and suffered scratches to her face and a wound to her head. 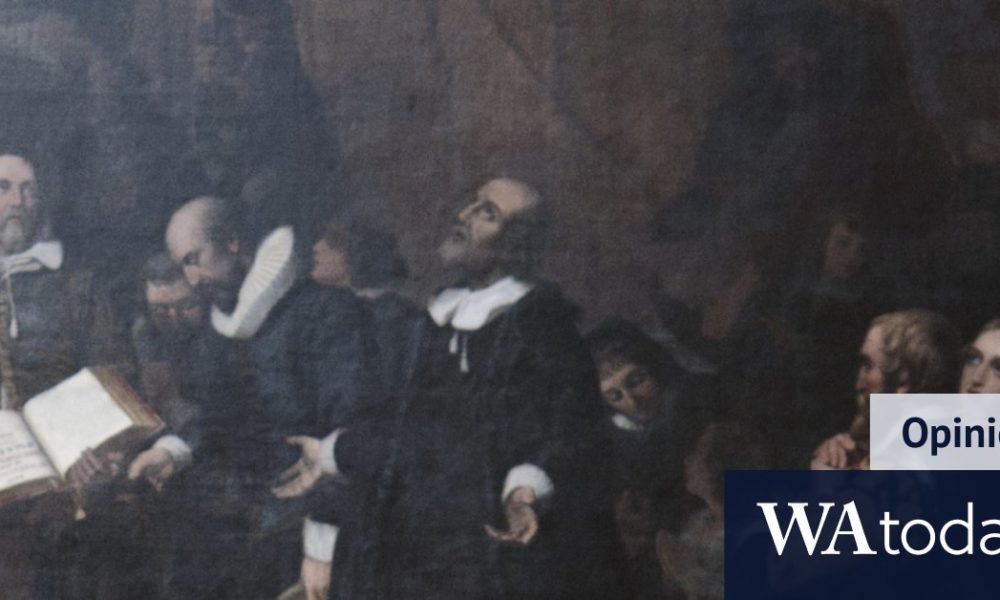 Farewell @RealDonaldTrump, we knew you far too well 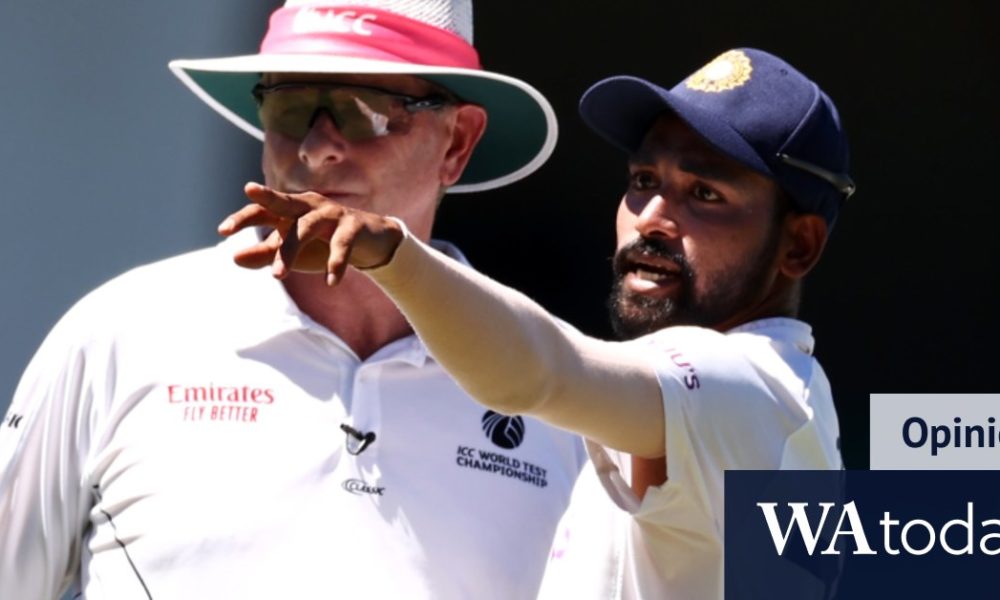