On the eve of early voting kicking off in the WA election, both major political parties are downplaying the significance of campaigning in a seat that was once the bluest of territory.

Mark McGowan and his opponent, Zak Kirkup, have both repeatedly waved off questions about an impending Liberal party wipe-out on March 13, following an incredibly lopsided poll published last week. 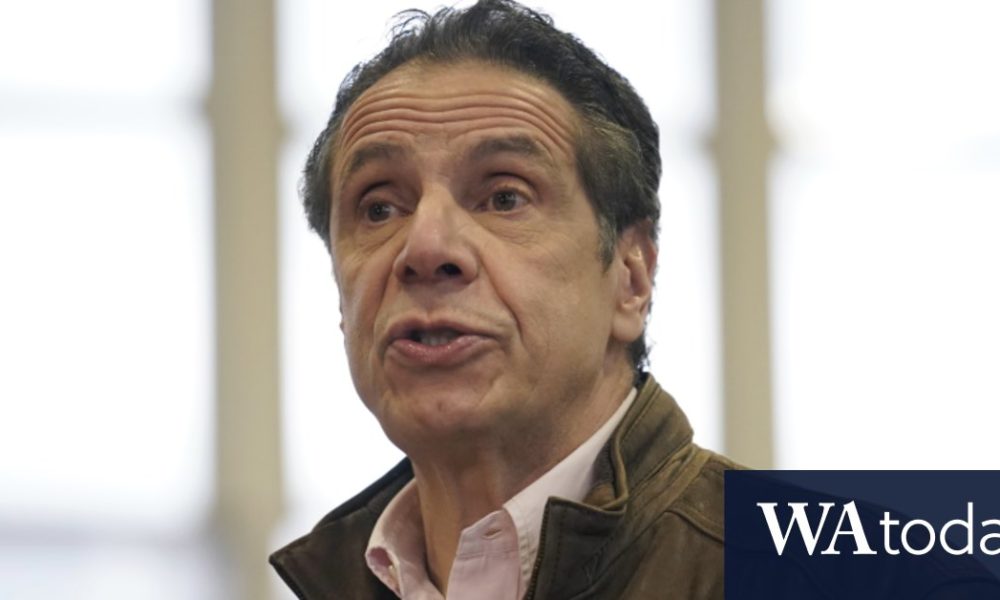 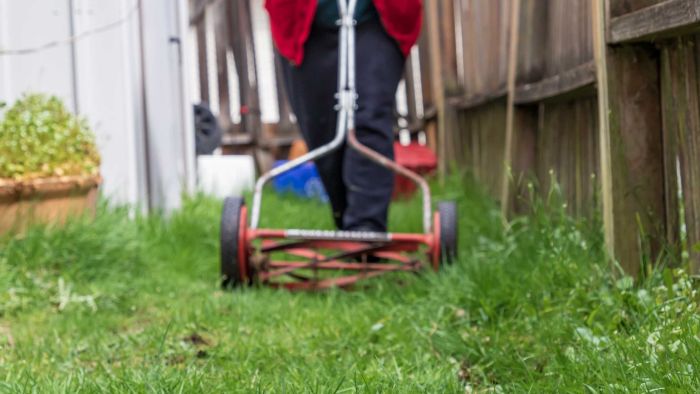