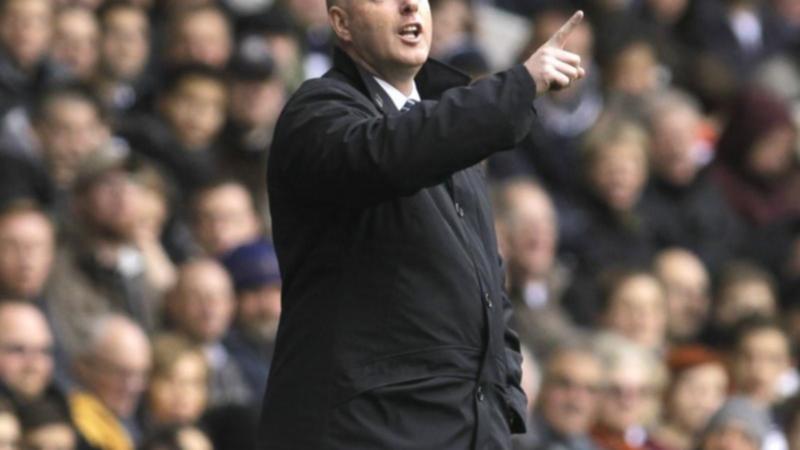 Steve Kean, the only current A-League coach to have managed an English Premier League club, fears fairytale title runs will be consigned to history if the controversial European Super League proceeds.

Condemnation of the proposed breakaway competition has come from all corners of the globe since it became public on Monday.

Even Prince William and English prime minister Boris Johnson have lashed the 12 rebel clubs, which include Manchester United, Liverpool, Barcelona and Juventus.

The Triple Team: 2 Sixth Man of the Year candidates lead the Jazz to win over Lakers – Salt Lake Tribune 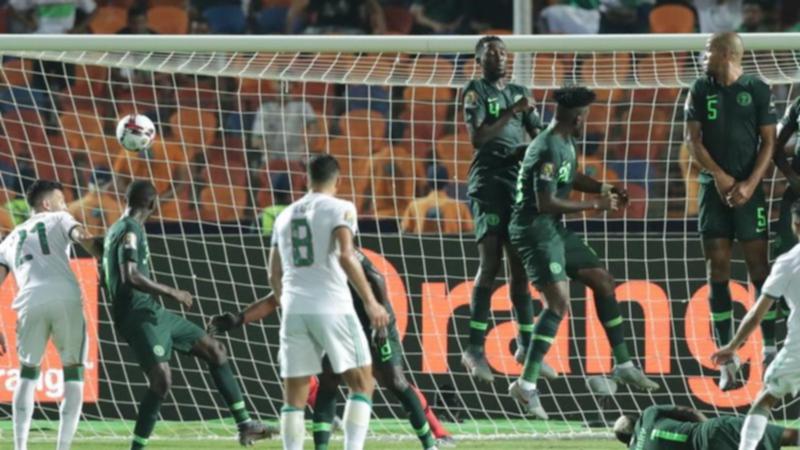 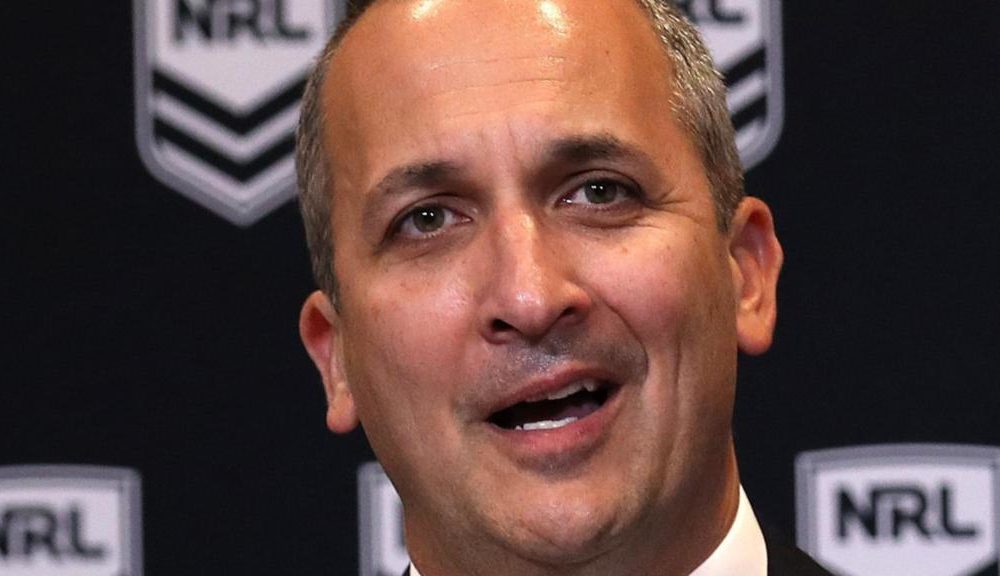