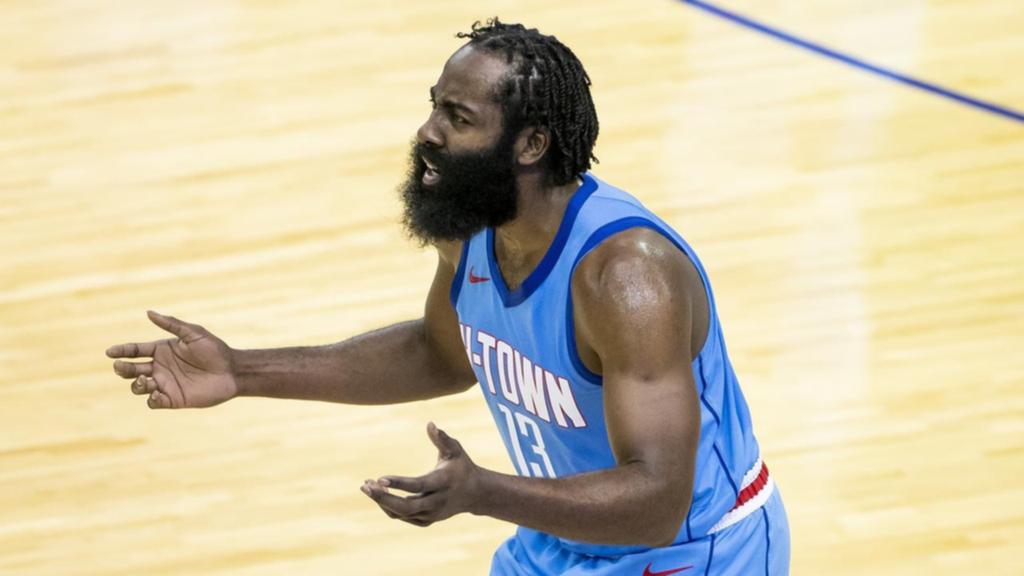 NBA superstar James Harden does not want to be on the Houston Rockets any longer and that could trigger a bumper trade, involving Australian ace Ben Simmons.

On Wednesday, the Rockets told Harden they didn’t want him at practice after his inflammatory comments about the team.

“We felt it was best for James and best for the group for him not to come to practice,” coach Stephen Silas said.

The disgruntled Harden had remained quiet through months of speculation that he is unhappy in Houston. 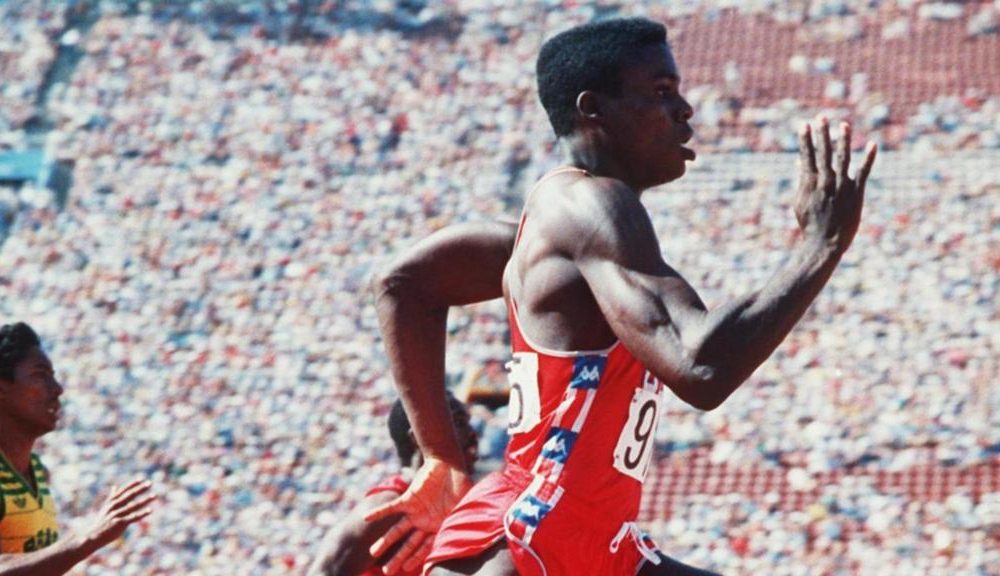 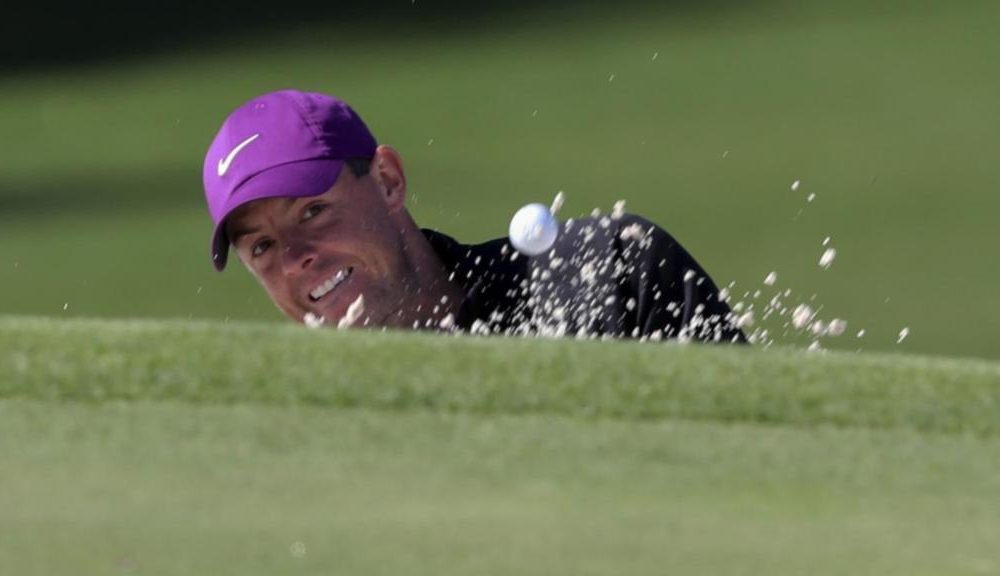