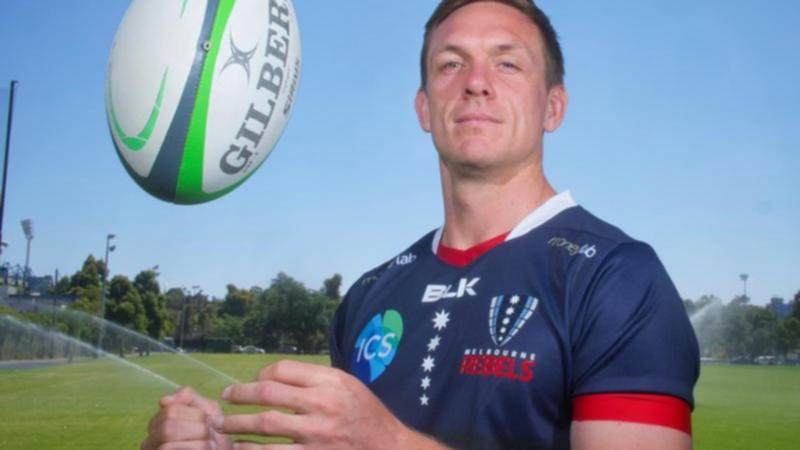 Hunting a Super Rugby AU finals spot heading into the last round, Melbourne are looking for a favour from Queensland in their clash with the Western Force.

Rebels coach Dave Wessels is counting on fierce competition within the Reds leading them to a win over the Force, who are the other team jostling for the remaining place in the three-team finals.

Then, a Melbourne victory against the Waratahs on Saturday night in Sydney would be enough to lock in a week one play-off against the Brumbies. 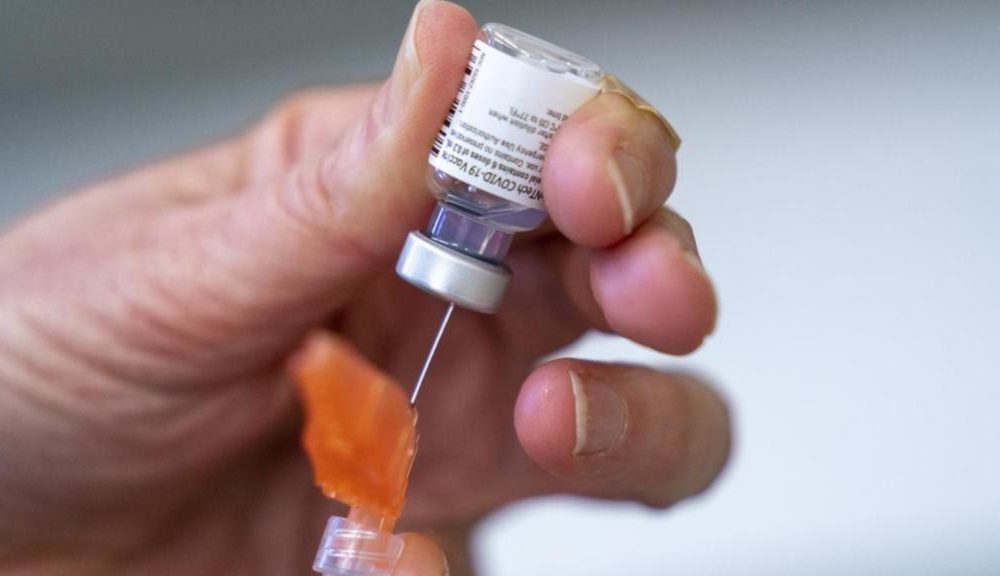 Pfizer-BioNTech to supply vaccine to IOC 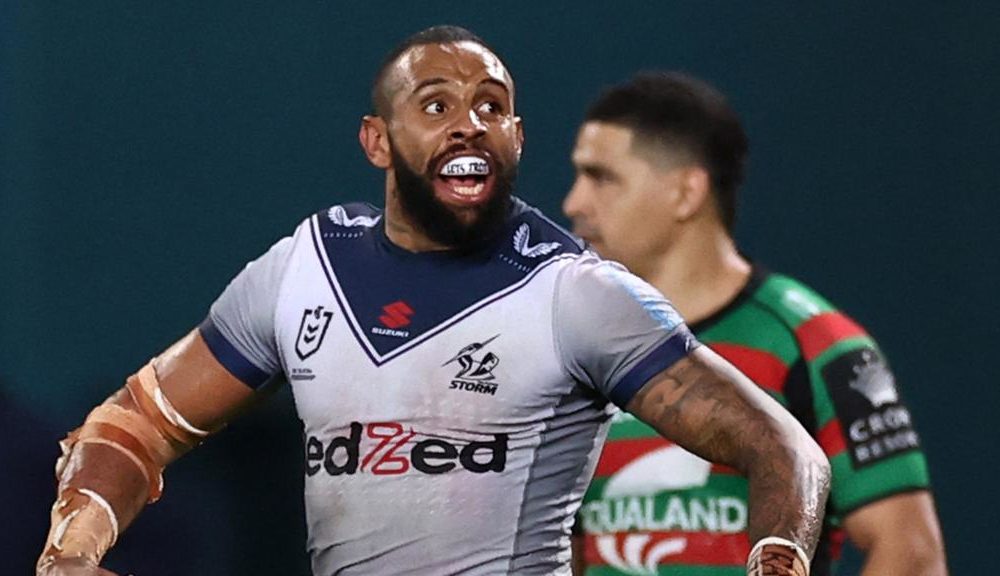