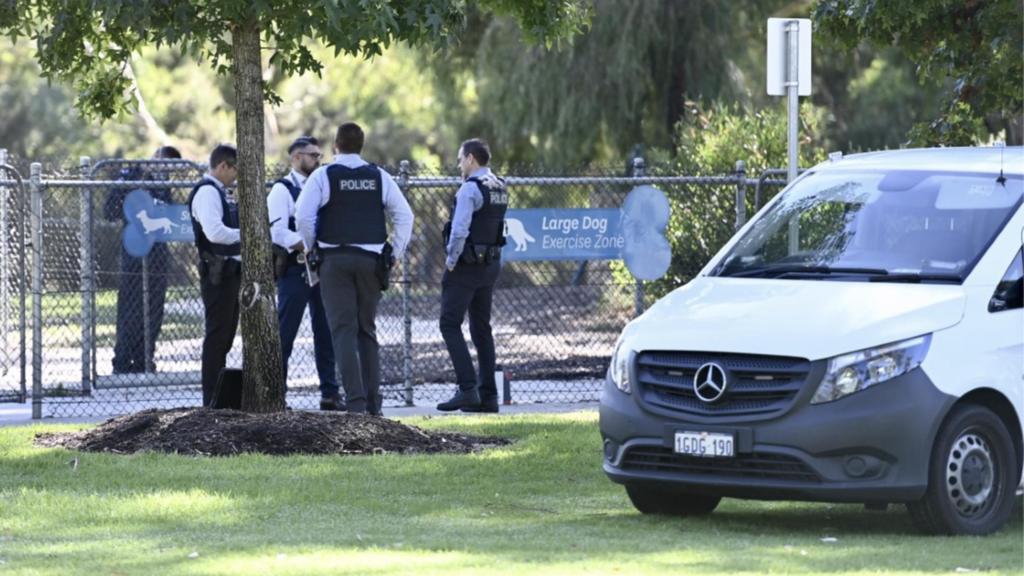 Police say a woman who was found collapsed at an Aveley park early on Tuesday morning could have been there since the night before.

Mystery surrounds what exactly happened to the woman in the hours before she was found, with police launching a fresh appeal for information this morning.

The woman, aged in her 20s, was discovered by a member of the public at a dog park on Egerton Drive near Virago Street just after 6am.

Police believe the woman went to the park with her small black Cocker Spaniel around 7pm on Monday — but it is unclear what occurred in the hours in between.

Victoria’s vaccine rollout ‘on track and on time’, Merlino says 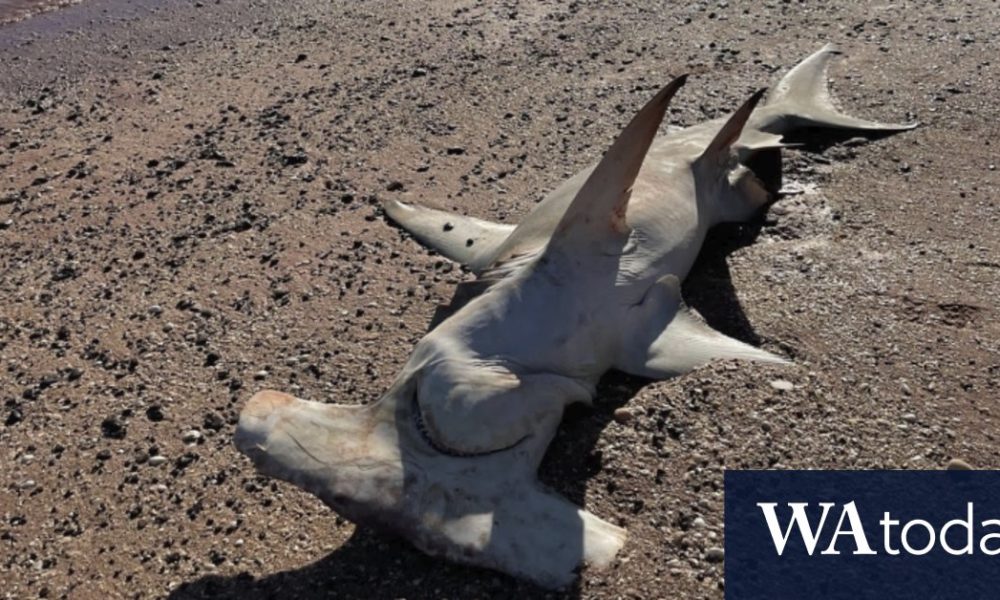