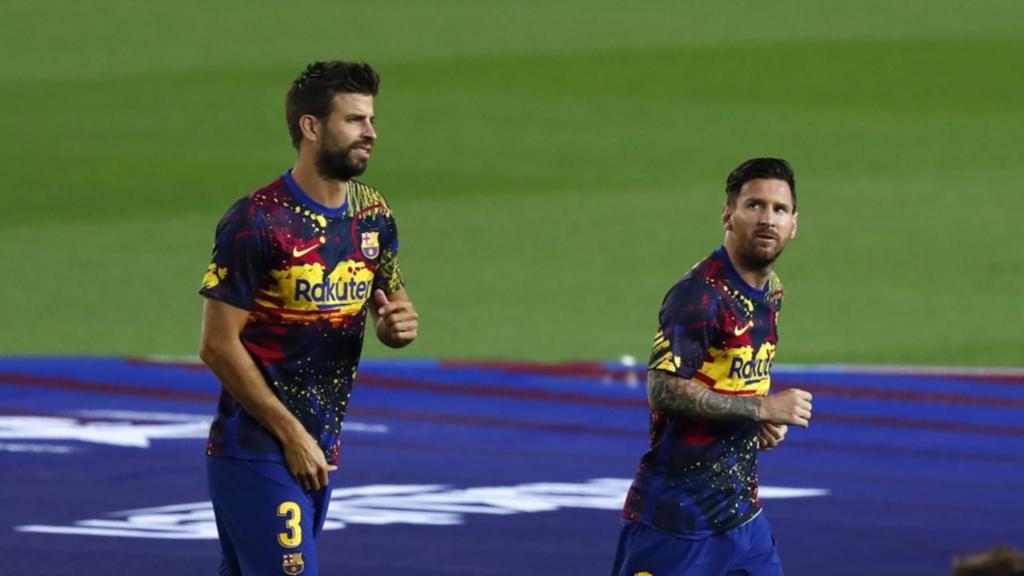 Police have entered Barcelona’s stadium and detained several people in a search and seize operation related to an investigation into officials at the Spanish soccer giants.

Police said detentions were made but did not say who, or how many people were taken into custody.

The club said authorities were at the team’s headquarters but did not provide any more detail.

The operation was related to last year’s ‘Barcagate’, in which officials were accused of launching a smear campaign against current… 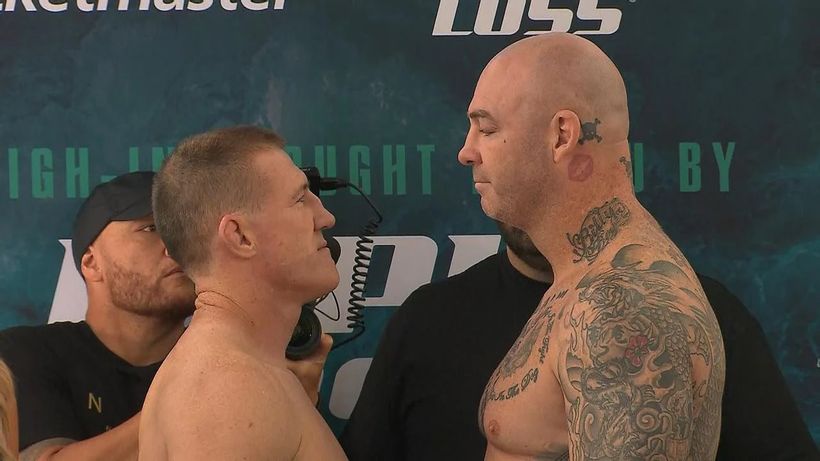 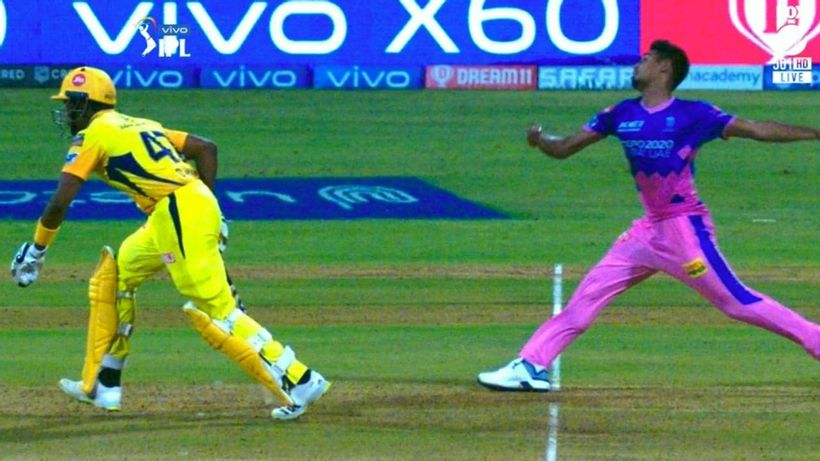