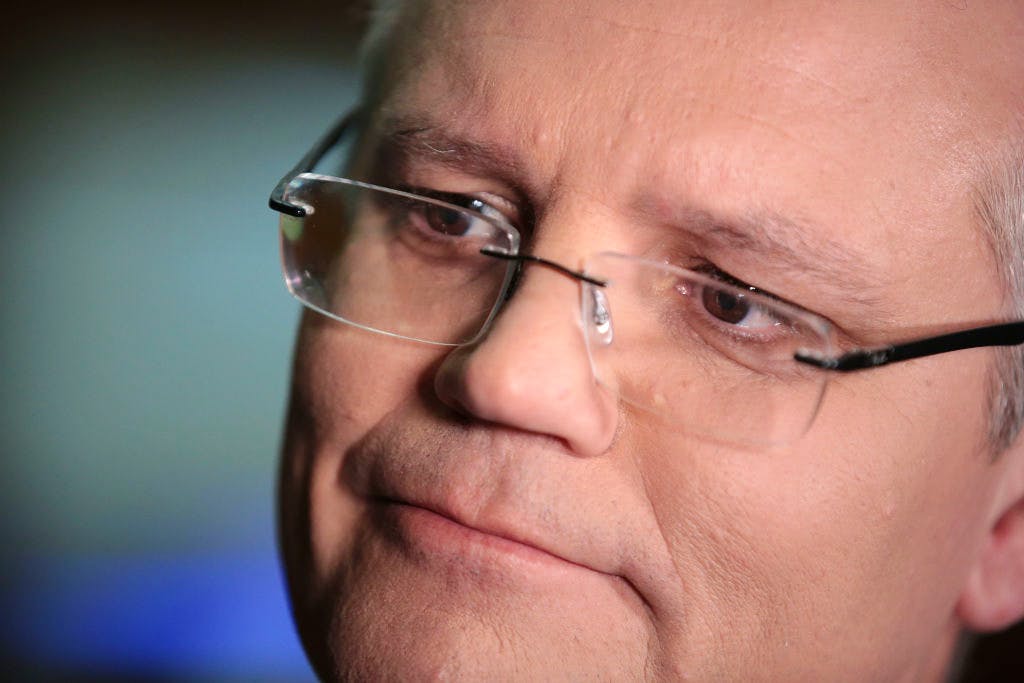 As Tony Abbott’s immigration minister, Scott Morrison had one job: stop the boats.

Stop the boats he did.  He made our borders sovereign again.

Now it appears that Morrison, as Prime Minister, wants to undo his own hard work.

As soon as today, the Morrison government looks set to…