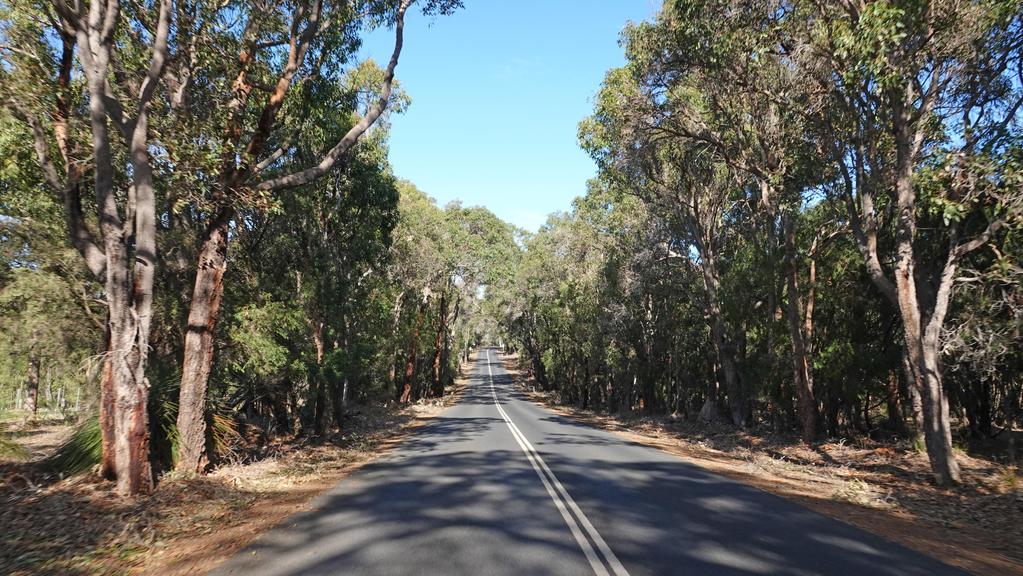 A person has died in single car crash at a notorious Margaret River black-spot early this morning.

Police said the car was travelling along Caves Road when it hit a tree near Carters Road in Burnside at 1.43am.

The driver, the car’s only occupant, died at the scene.

The tragedy comes just two weeks after two serious crashes within 12 hours on the same stretch of the road.

A man was flown to Royal Perth Hospital with serious injuries on December 29 after crashing into a tree near the same intersection on Caves Road.

He had to be freed from the car wreck by firefighters.

It was the same spot where two cars had crashed in a head-on collision hours earlier, with four people taken to hospital.

While the road, which stretches for more than 100… 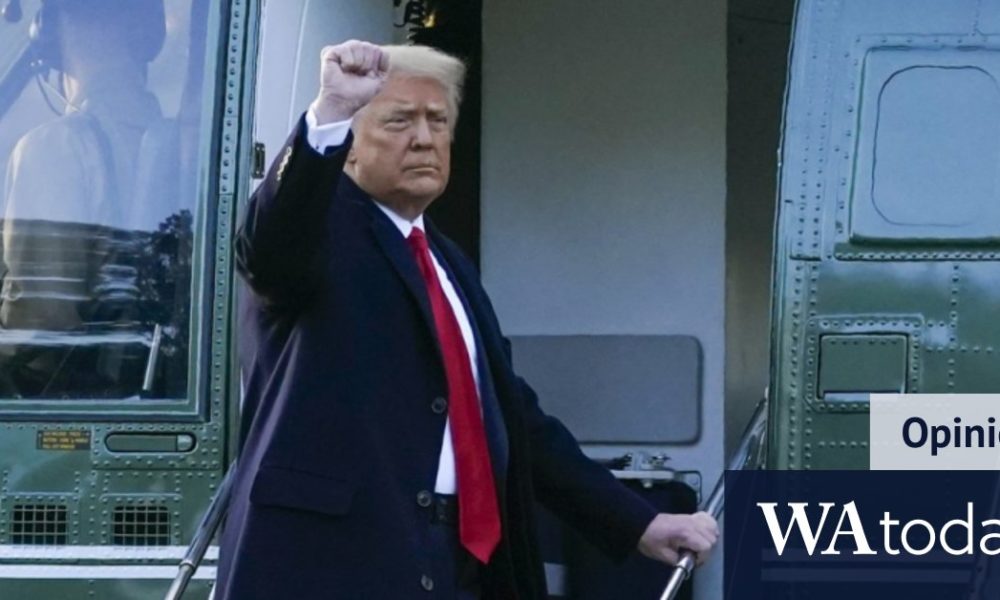 The Trump era is over, not with a bang but with an elegant troll 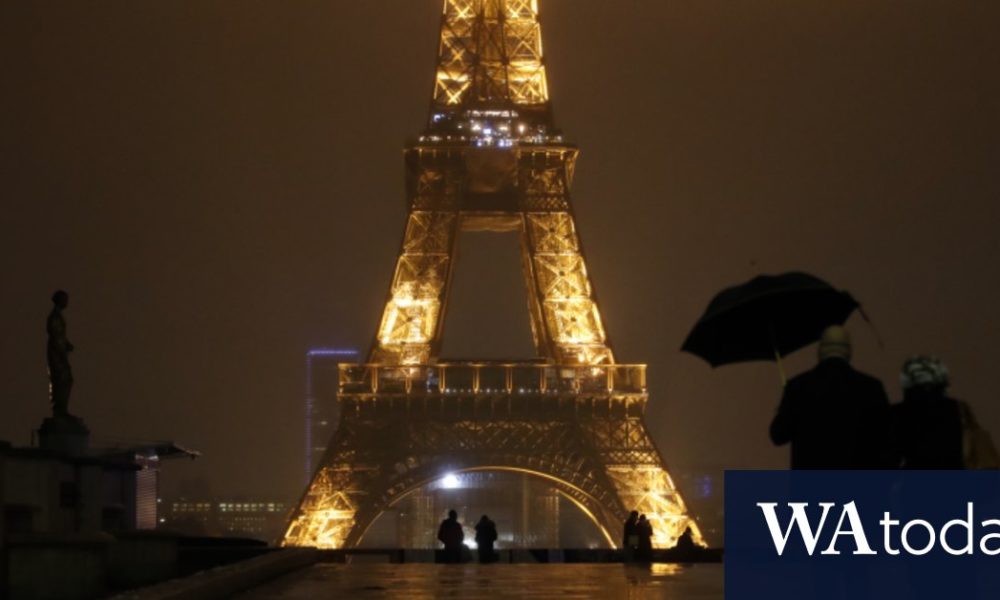