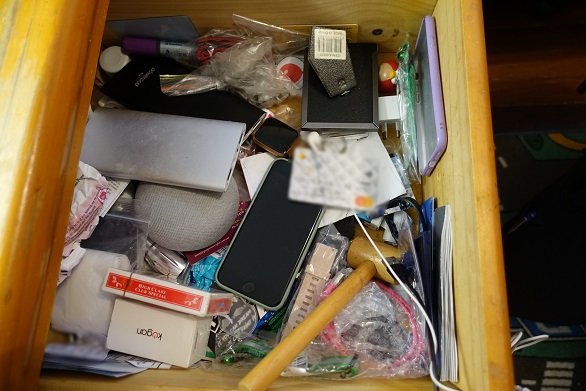 Editor’s note: Vision from this arrest is available via Hightail.

A man from Queensland’s Moreton Bay who allegedly sent a photograph of a naked boy to someone online and discussed abusing the child is expected to face Caboolture Magistrates Court today (19 April 2021).

The 29-year-old Morayfield man was arrested by the Brisbane Joint Anti Child Exploitation Team (JACET) on 15 April 2021 and charged with four offences, after police allegedly found child abuse material and records of a sexually explicit chat on his mobile phone.

Related Topics:Australian Federal Police
Up Next

How To Get Free Subway Cookies & $1 Delivery On Fresh Subs 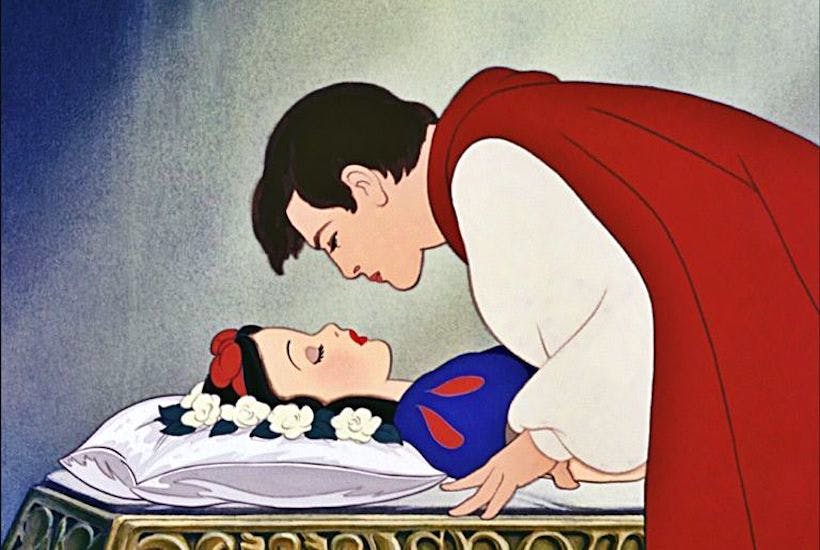 Snow White and the intellectual dwarves 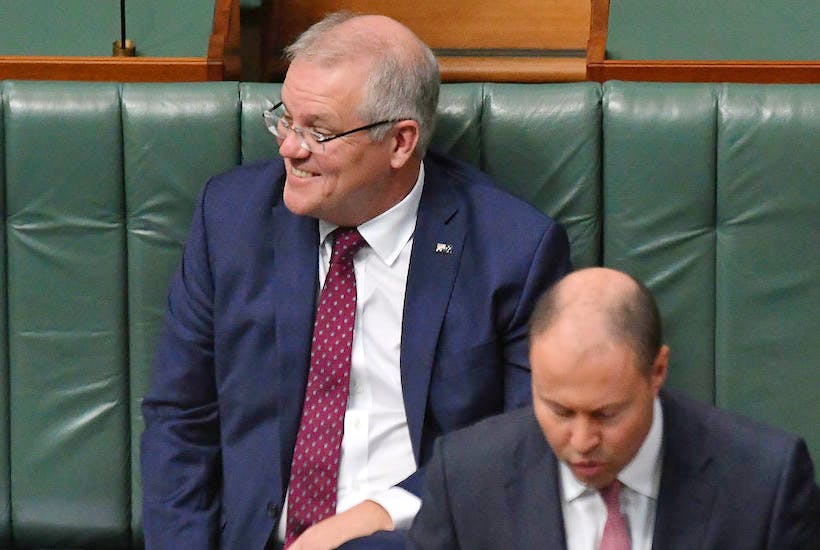 Scott Morrison: a show about nothing