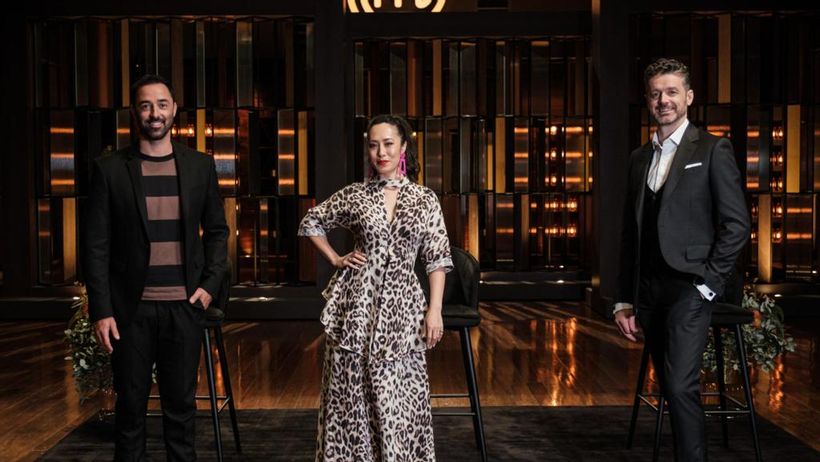 Former reality TV juggernaut MasterChef has seemingly gone off the boil, with ratings for Monday nights premiere episode suffering a staggering fall from last season.
It was the lowest launch ever for a MasterChef franchise and was down 55 per cent on last years Back to Win premiere.
The opening episode of Back to Win which launched during the height of the countrys lockdown and offered a new judging line-up and returning contestants drew 1.2 million viewers.
But on Monday night just 670,000 viewers… 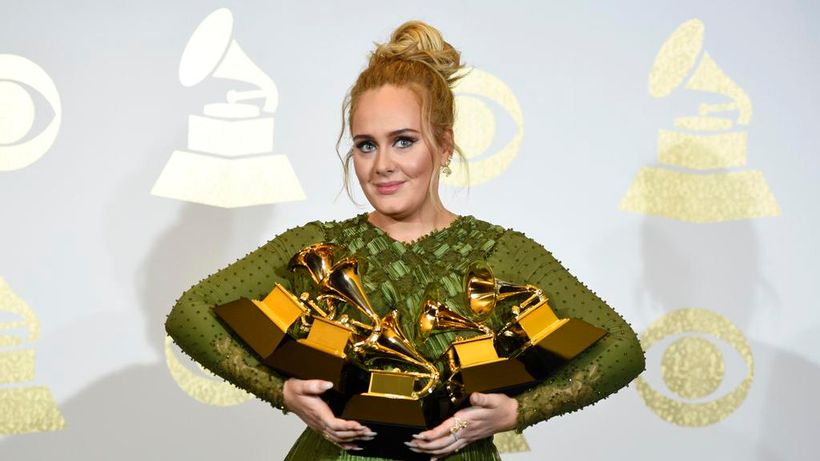 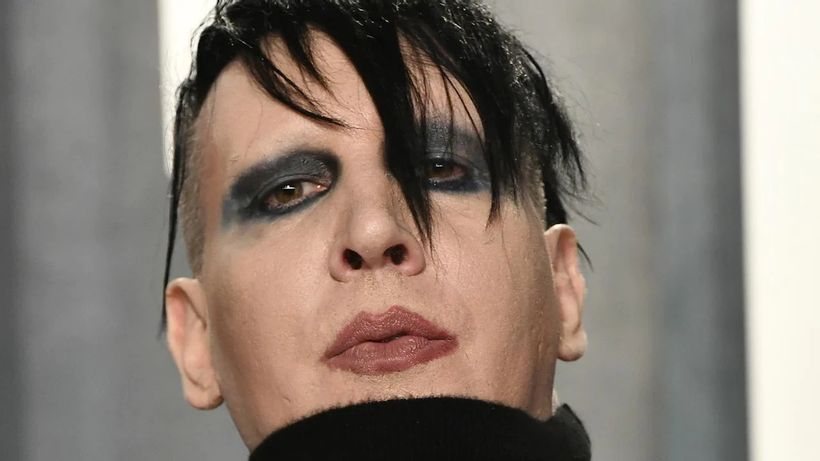