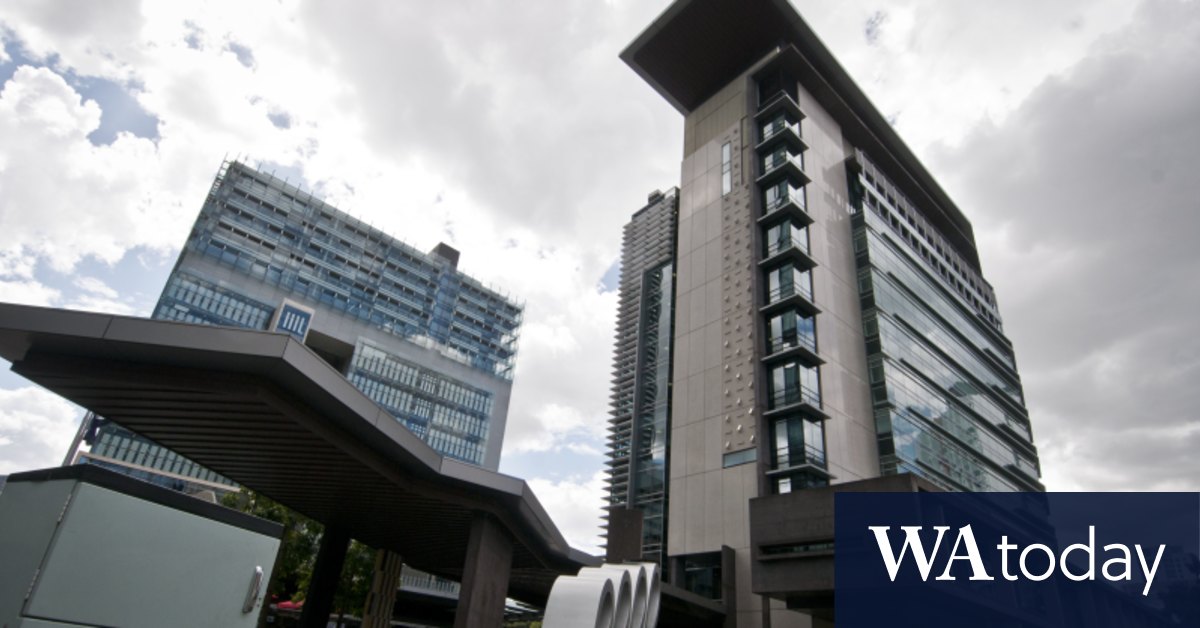 A Queensland man will appear in court on Thursday over child exploitation offences.

A report from the National Centre for Missing and Exploited Children in the United States suggested a Queenslander was uploading child abuse material using a Google account.

The tip led to detectives finding two laptops, an iPad and five USBs allegedly containing child abuse material during a raid at a Gailes address in…

AstraZeneca vaccine advice from UK, Europe to be reviewed by Morrison government 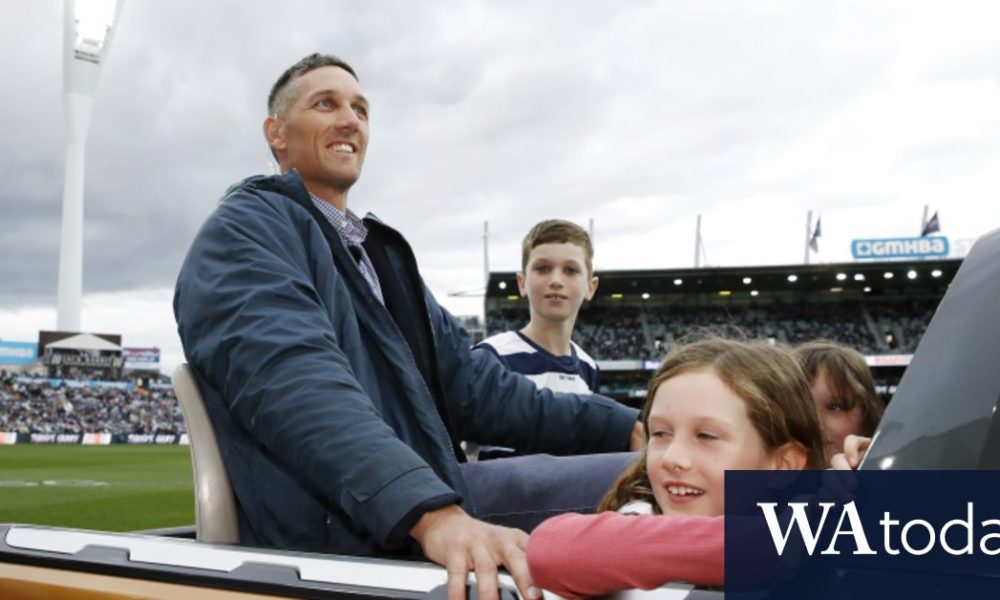 Golf cart no, jacket yes as Taylor shares the honour 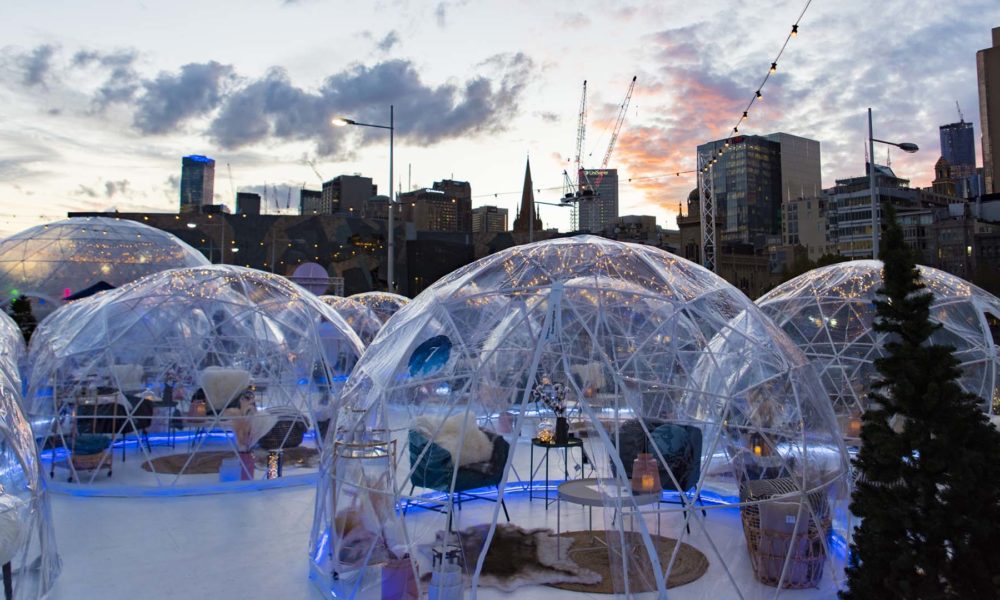