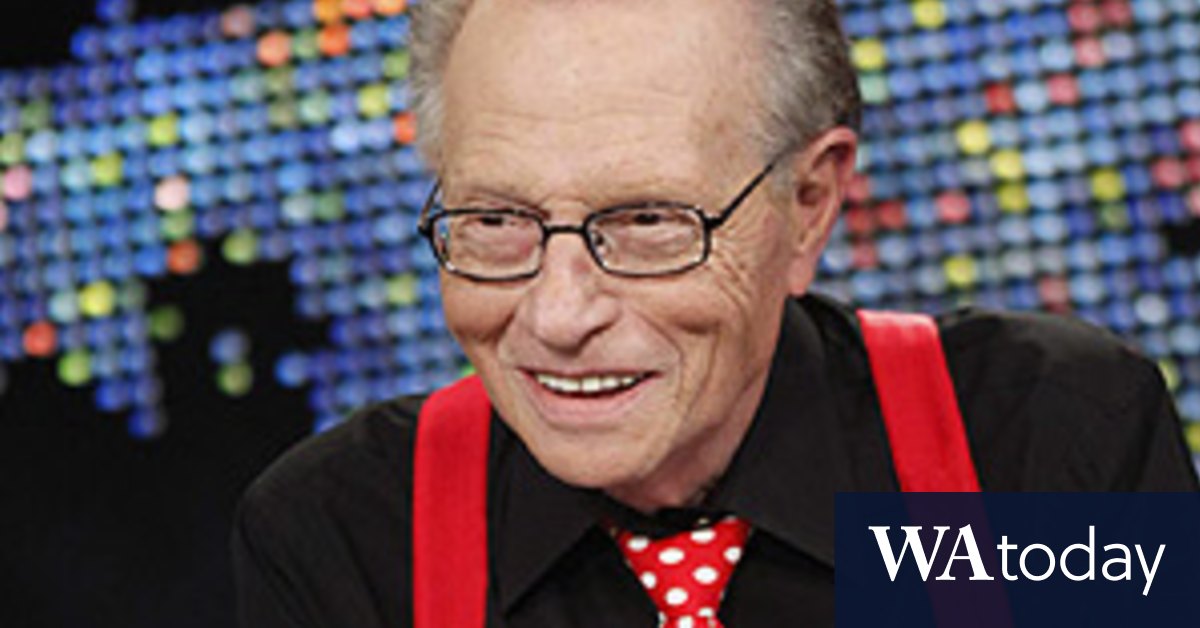 The 87-year-old King had undergone treatment at Cedars-Sinai Medical Centre in Los Angeles. Earlier this month, the Associated Press reported King had moved out of the intensive care unit.

The legendary broadcaster was among America’s most well-known interviewers of celebrities, presidents and other public figures. He hosted Larry King…

behind the boom in overseas film and TV production 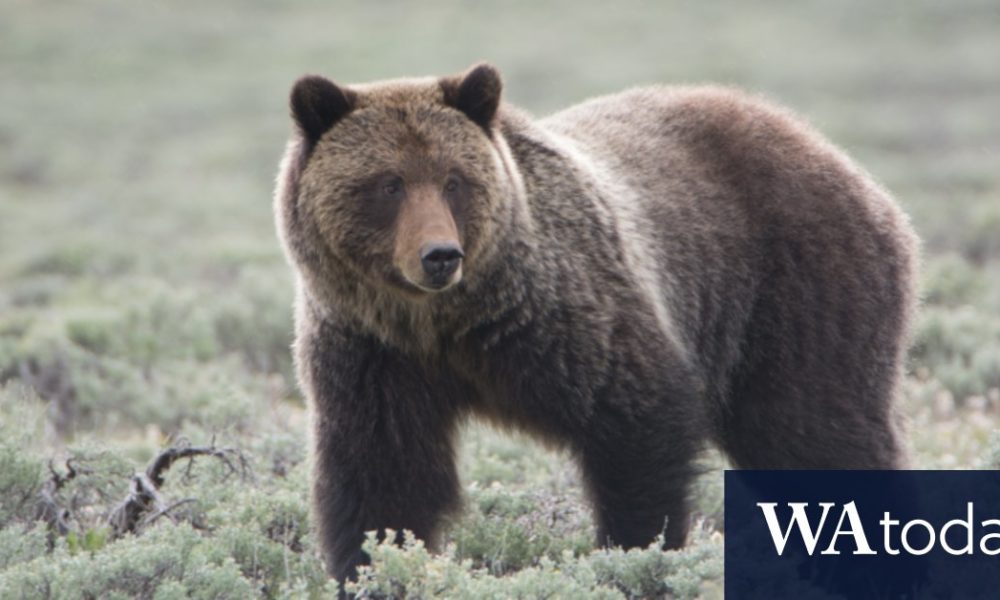 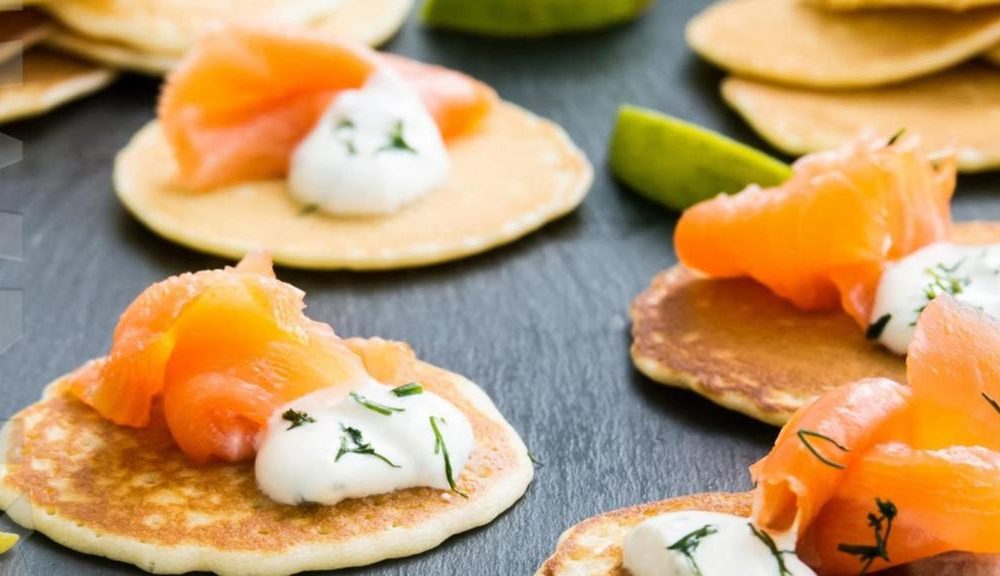