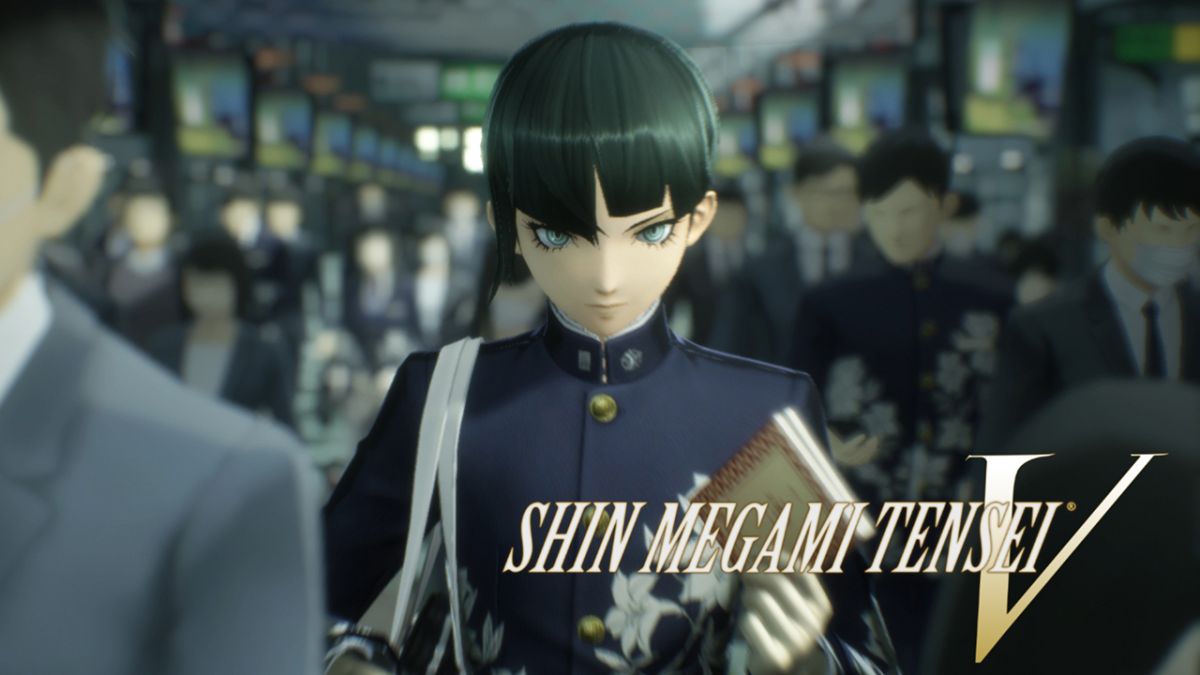 A handful of upcoming titles in Nintendo Switch’s third-party line-up have been revealed thanks to a new (and surprisingly brief) NIntendo Direct Mini: Partner Showcase presentation for July 2020.
Running just over eight minutes in length, the short-but-sweet video offered a look at several games, with the announcement of a new entry in the beloved Shin Megami Tensei series being the clear highlight.
Little is known about the newly announced Shin Megami Tensei V, other than the RPG “will have …

The EPOS|Sennheiser GSX 300 is an external USB sound card – PowerUp! 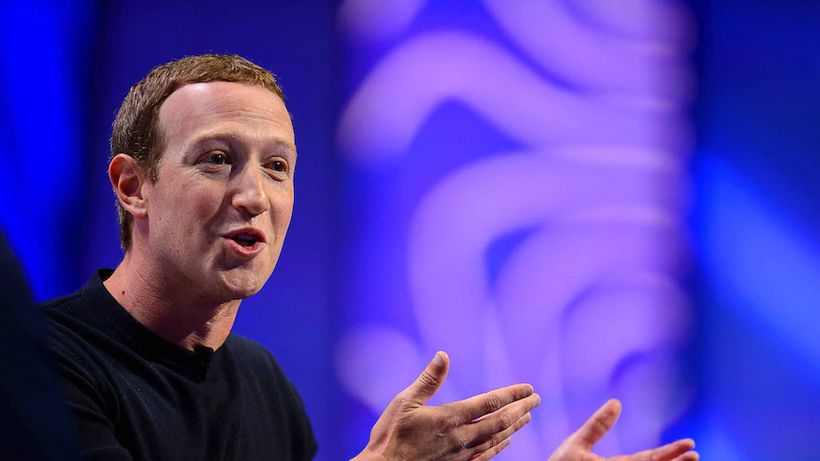 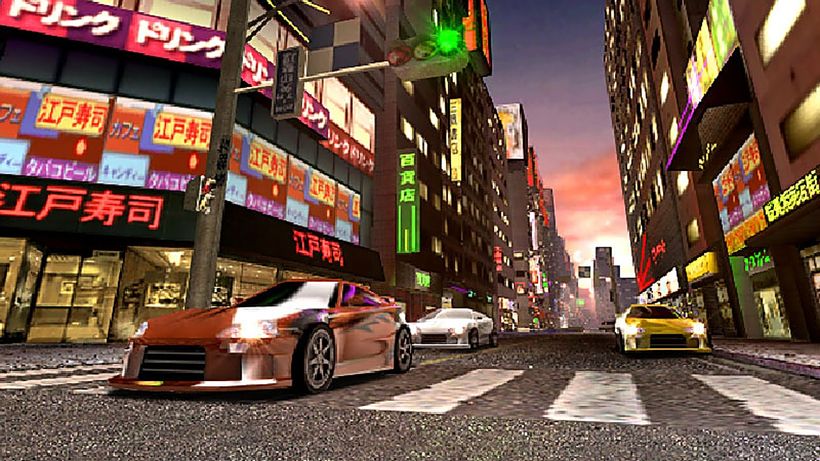 Rockstar Games Disappeared From Steam, Then Came Back, Even Ones You Couldn’t Buy Anymore – Kotaku Australia