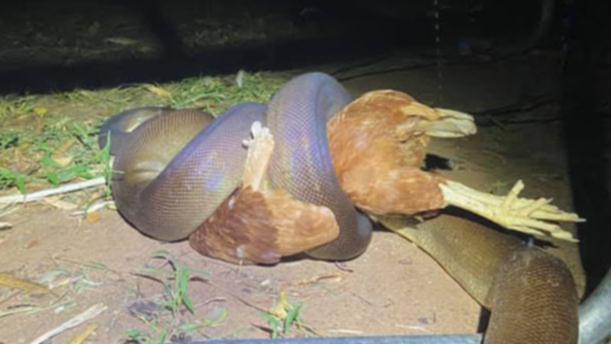 Residents in WA’s Kimberley region got a shock overnight when an olive python — one of Australia’s largest snakes — launched at their pet chook for a late-night snack.

Suffocating its meal about 9.30pm, Kununurra man Ben Lucas was called to a friend’s house to catch and relocate the constrictor.

With small children and other chickens at the house, Mr Lucas said his friends were thankful he took the more than 3m serpent 10km out of the northern…

Coronavirus crisis: Hotel quarantine report in hands of Department of Premier and Cabinet 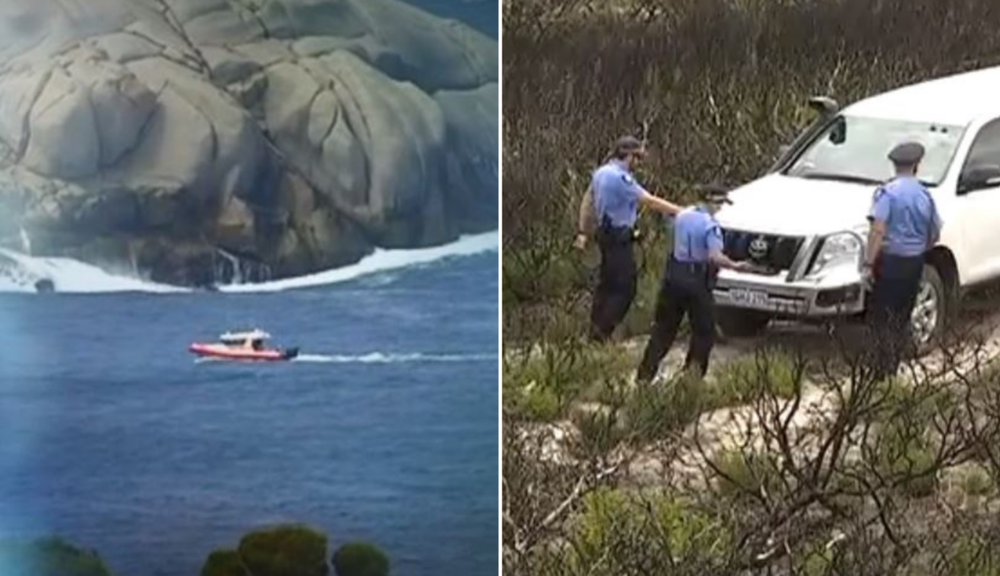