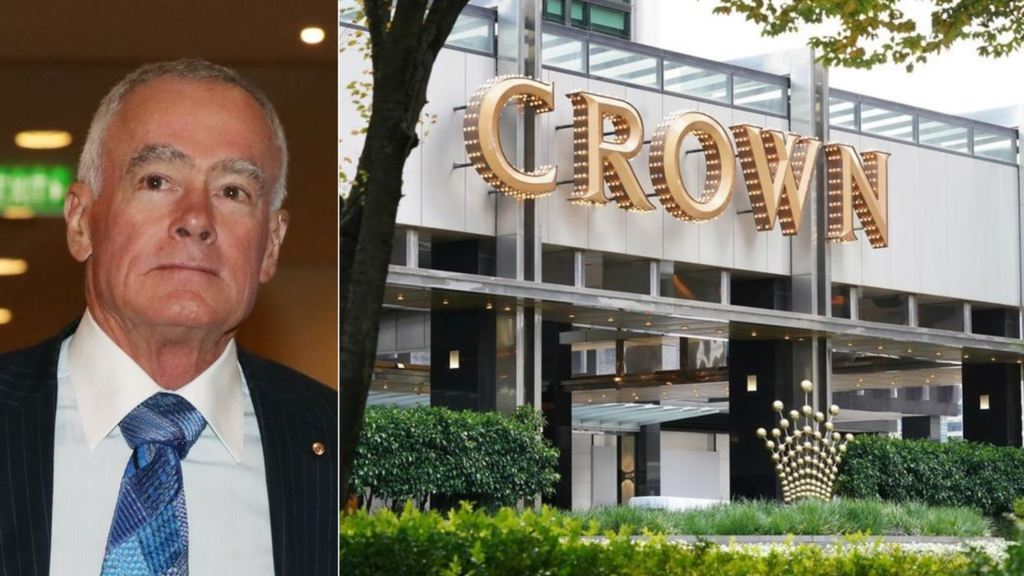 Crown Resorts issued a statement on Monday saying his resignation would “take place with immediate effect”.

The Perth-based director of the embattled Crown empire has been under pressure to quit since the NSW Liquor and Gaming Authority released a scathing independent report last month saying the company was not suitable to hold a licence for its Sydney casino at Barangaroo.

Crown’s executive chairman Helen Coonan said Poynton had been a board member since November 2018 and a director of Crown Perth since 2004.

“During that time, he has been enormously committed as a director, chairman of Crown Perth and through his… 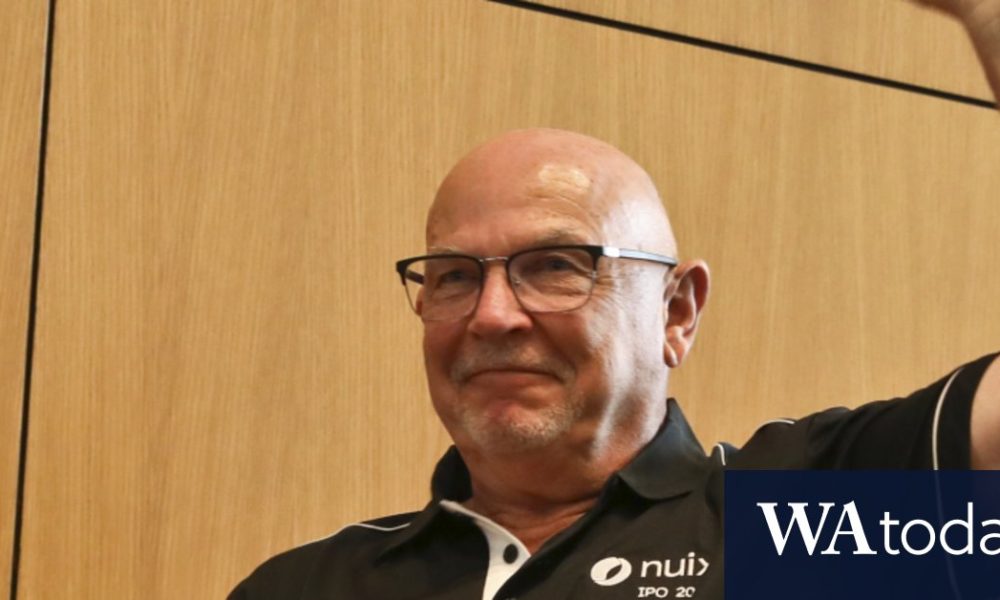 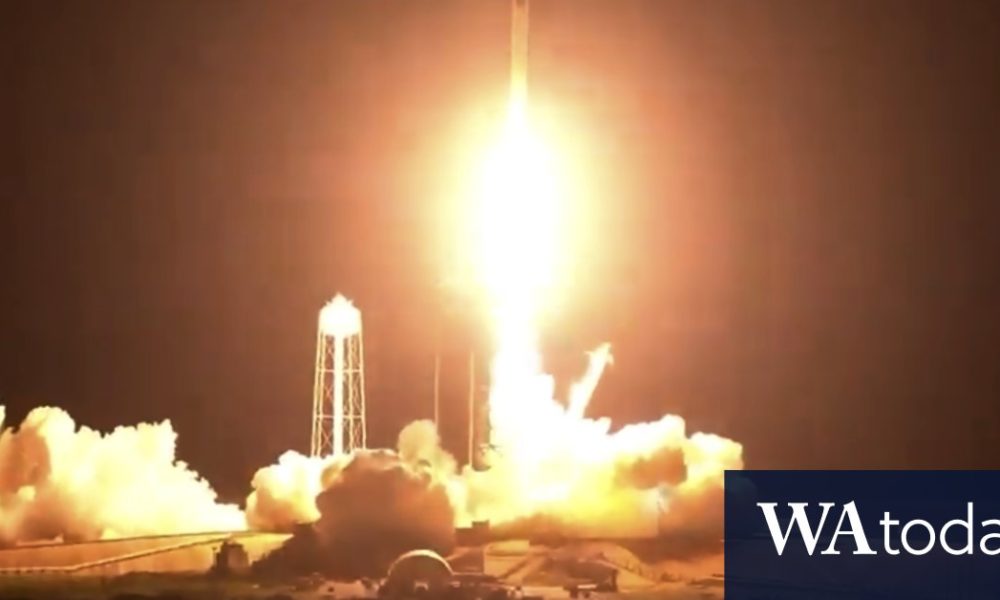