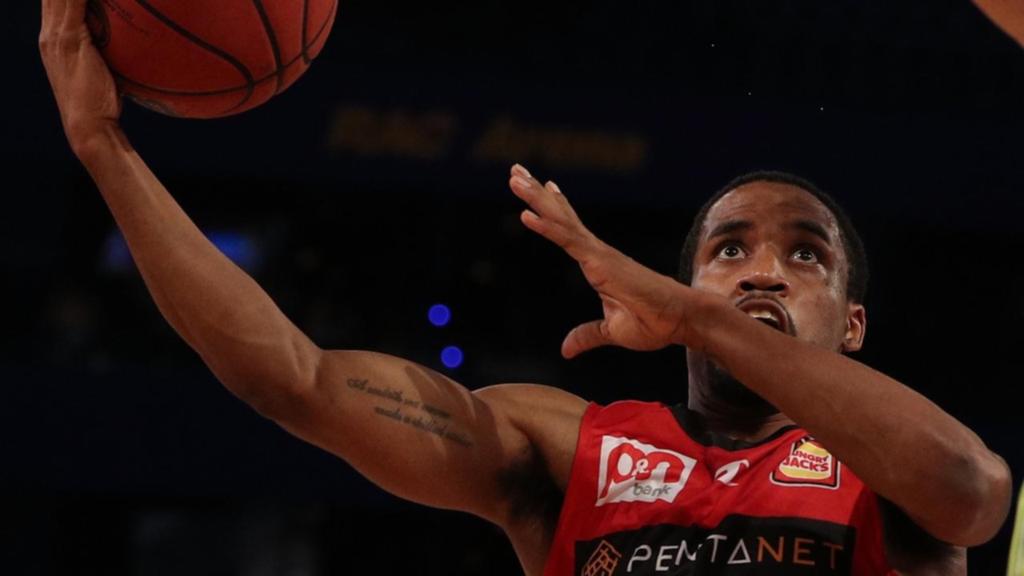 A courageous performance from Bryce Cotton has inspired the Perth Wildcats to an impressive 113-106 NBL Cup win over the Sydney Kings.

The three-time NBL champion recovered from illness to help the defending champions take the honours in Tuesday’s grand-final rematch at John Cain Arena.

Cotton steered Perth home in the second half with a series of key baskets to finish with 30 points and nine assists as Perth became the first team to win their opening two NBL Cup games.

“We didn’t even know he… 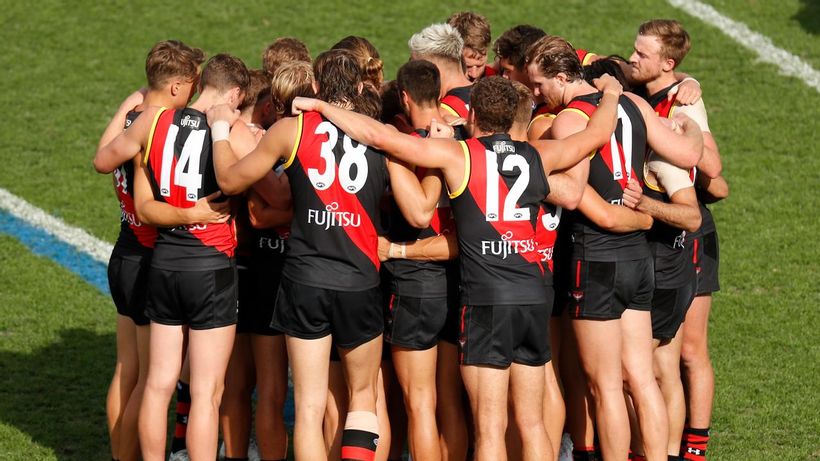 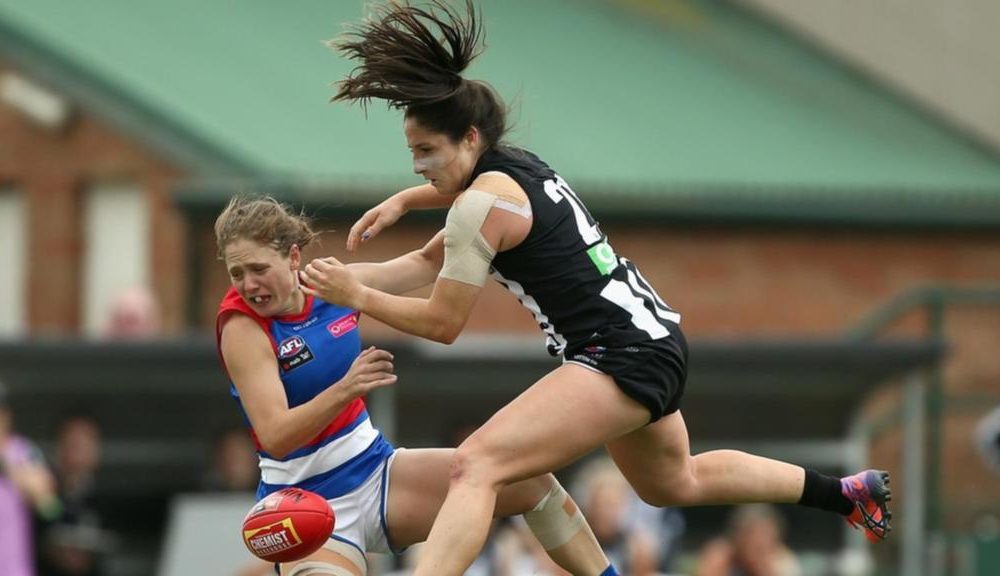