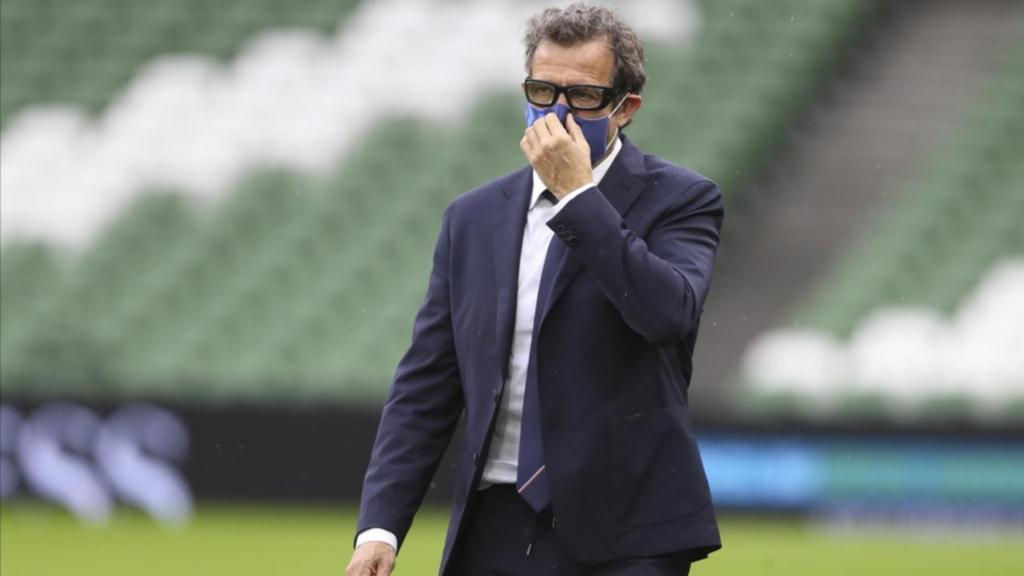 France’s coach Fabien Galthie went outside the team’s bubble before a COVID-19 outbreak in the squad during the Six Nations, the French rugby federation’s president has confirmed.

“I don’t see where the problem could be. But then again, I’m not a doctor,” Laporte told television station… 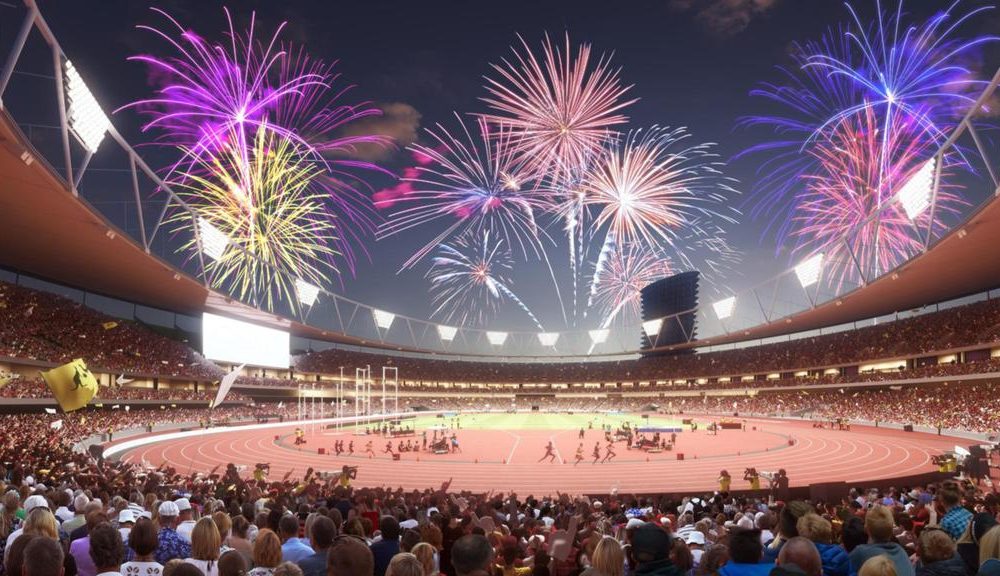 Cricket news: A $1 billion rebuild of the Gabba in Brisbane should ensure the venue remains a must on the Test calendar 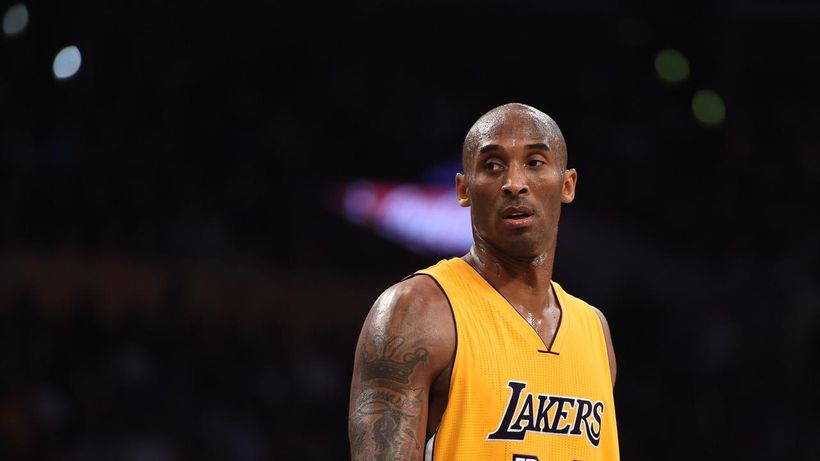 ‘Kobe and Nike are done’: Bryant’s deal with sneaker giant over – Fox Sports