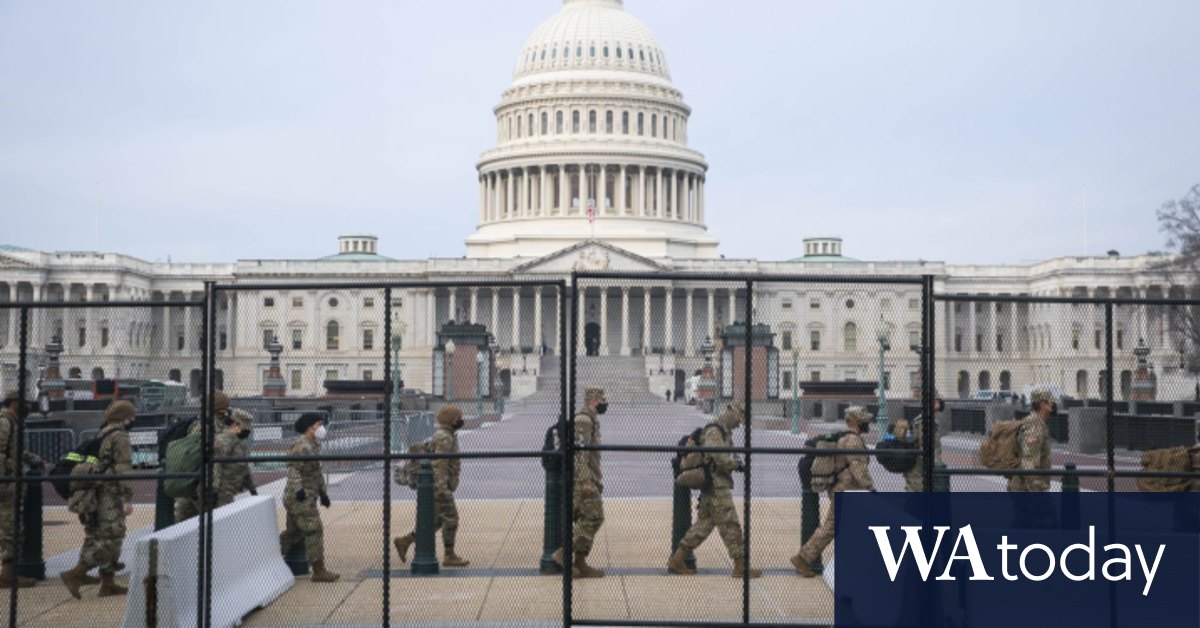 Airbnb says it will be blocking and cancelling all reservations in the Washington, DC area during the week of Democratic President-elect Joe Biden’s inauguration.

The decision, announced on Wednesday, was in response to various local, state and federal officials asking people not to travel to Washington, DC. It came two days after it said it was reviewing reservations in the area ahead of the inauguration and said it will bar any guests associated with hate groups or violent activity. 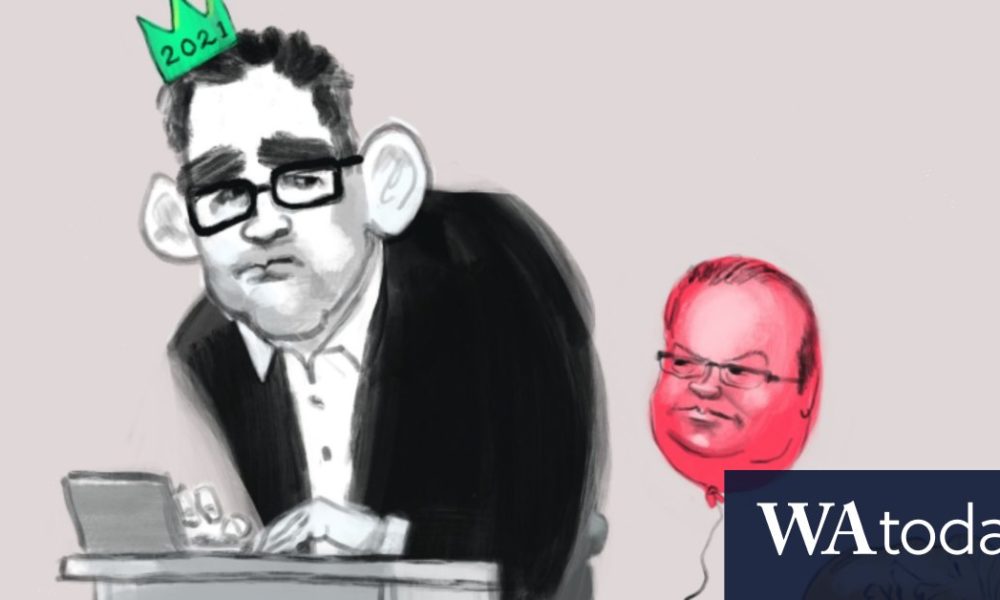 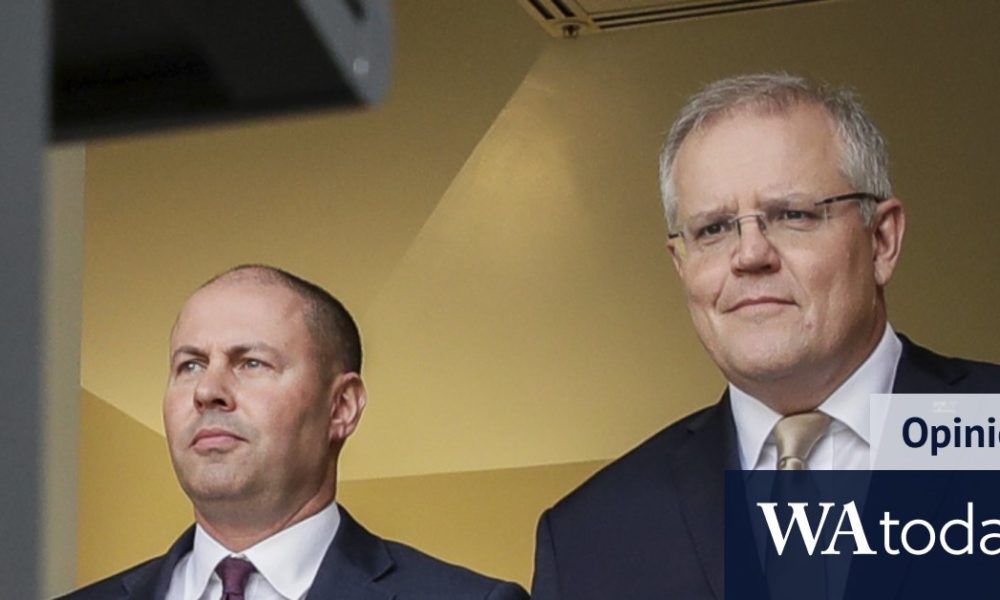